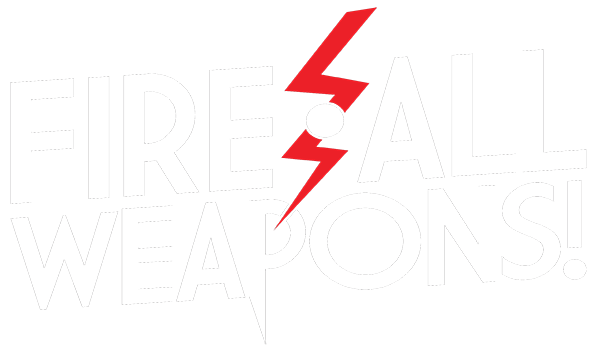 Jason is a diverse director whose work is defined by a strong visual style, an innate understanding of storytelling, and strong dedication to his craft.

Since directing his first TVC for Sony in 2009 he has accumulated a vast variety of experience working with leading brands such as Nintendo, Toyota, Masterfoods, Hasbro and many more.

Armed with his sense of humour and his prior skills as an editor, he is often across many aspects of a production – either in the scripting phase or putting the final polish on in the edit suite. No challenge is too daunting – whether it be working with children, animals, in remote areas or with cutting edge technology, he has had experience with it all.

He has also worked with a range of agencies and production companies such as Channel 9, SBS, Ogilvy, Isobar, Host Havas, VML&YR and more. He has made TVCs, TV shows, music videos, documentaries and social media.